Businesses in the Windermere area are being invited to a free ‘Love your Lakes’ event that will be taking place at Fallbarrow Park on Wednesday 11th September. 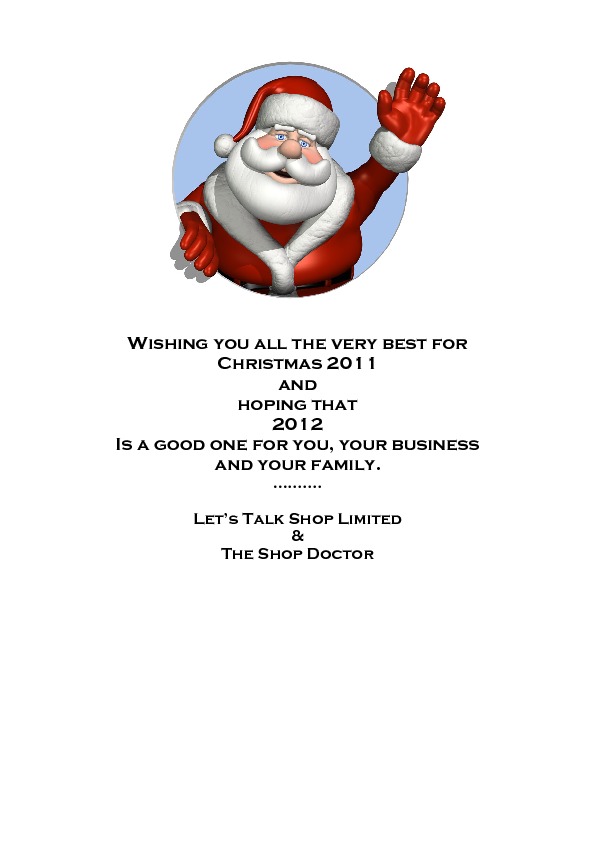 In a survey of shops in Ambleside, Windermere and Bowness undertaken in the last two weeks the number of empty shop units identified was very similar to the results of a  survey undertaken in April.

In Windermere 6 out of 113 (5.3%) against 5 in April although 3 shops are actively being worked upon in preparation for being re-opened.

In Bowness 5 out of 147 (3.4%) against 8 in April with 2 of the units being brand new and never occupied since completion, probably due to their  location.

In July 2010 empty shops in each of the towns stood at 6, 4 and 6 respectively with Ambleside seeing the greatest increase against last year due to the loss of shops such as Homes of Football, Shinglers, Lucys Delicatessen and one large unit previously occupied by Gaynors ( who still remain very active in their other shops).

Ambleside has seen some new shops units developed within the year, all of them quickly being occupied, but business in general is felt to have suffered from the loss of student activity following closure of the University Campus, a decision that may now be about to be reversed.